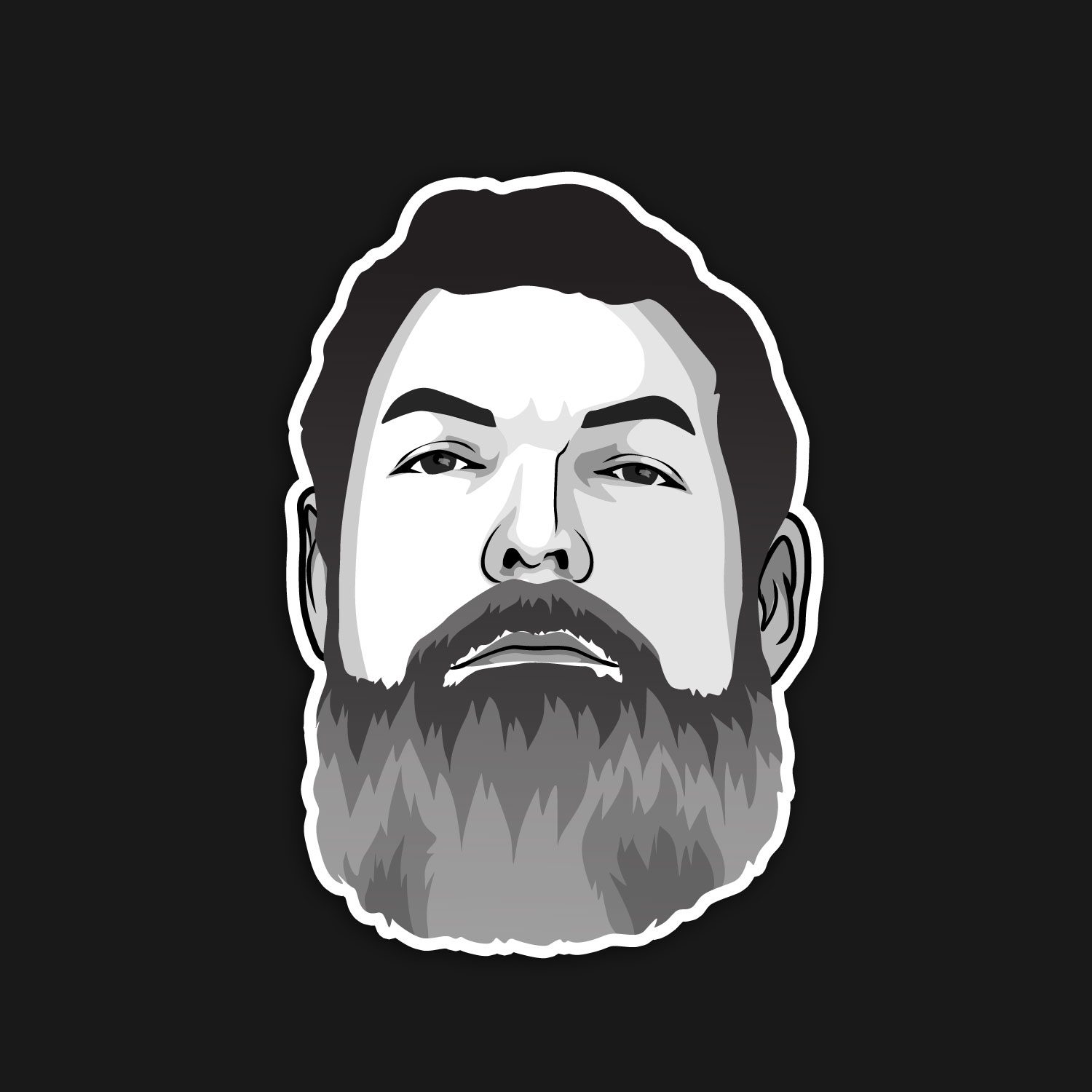 From the start of his career on a research team investigating parallel processing techniques at NASA’s Jet Propulsion Laboratory, Joe went on to develop and drive the adoption of new technologies at a number of Silicon Valley companies, including several start-ups that became established names, and in fields including medical imaging, telecoms networking, and distributed ledger technology. Joe has lived in six countries and done business on six continents (seven if you count a demo run from Antarctica), and he now makes his home in Berlin. Through his experiences around the world, Joe has become a senior technology executive who drives organisations – commercial enterprises, international standards organisations, and industry associations – to innovate by bridging cultural gaps between technology and commercial stakeholders. A skilled international leader, Joe is able to direct large geographically dispersed teams, composed of members from a variety of organisations, working together towards a shared vision, with a record of building and aligning technology organisations with business objectives. 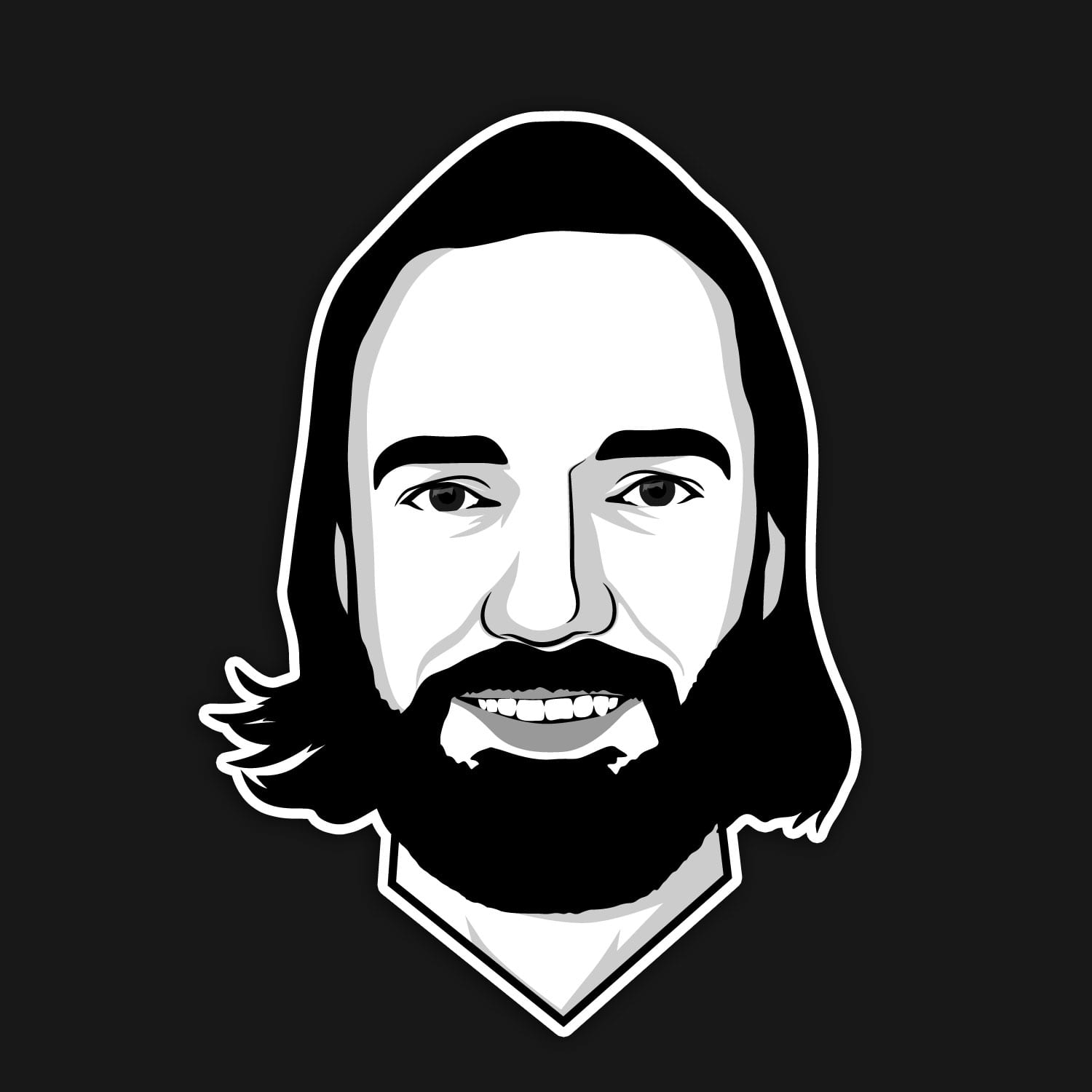 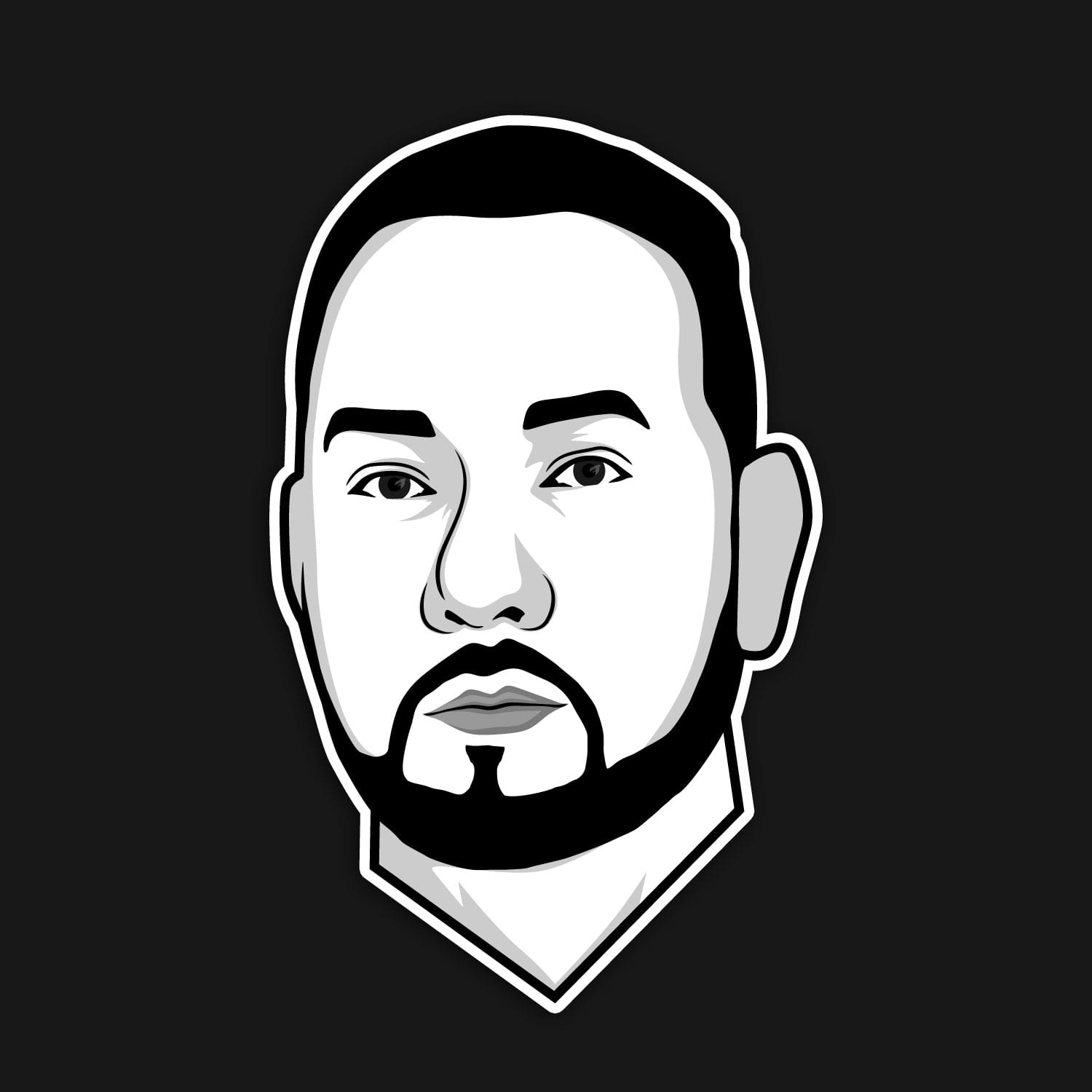 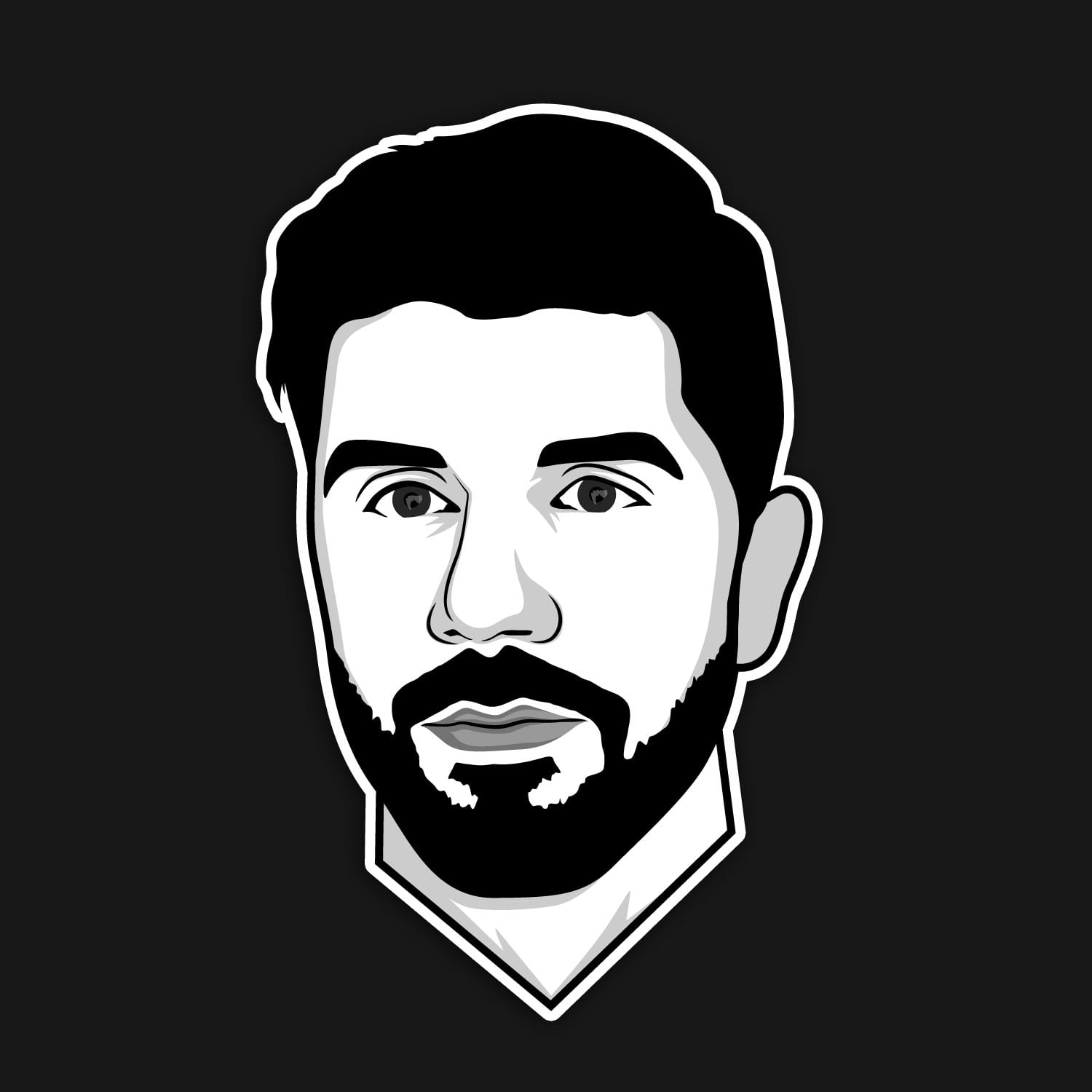 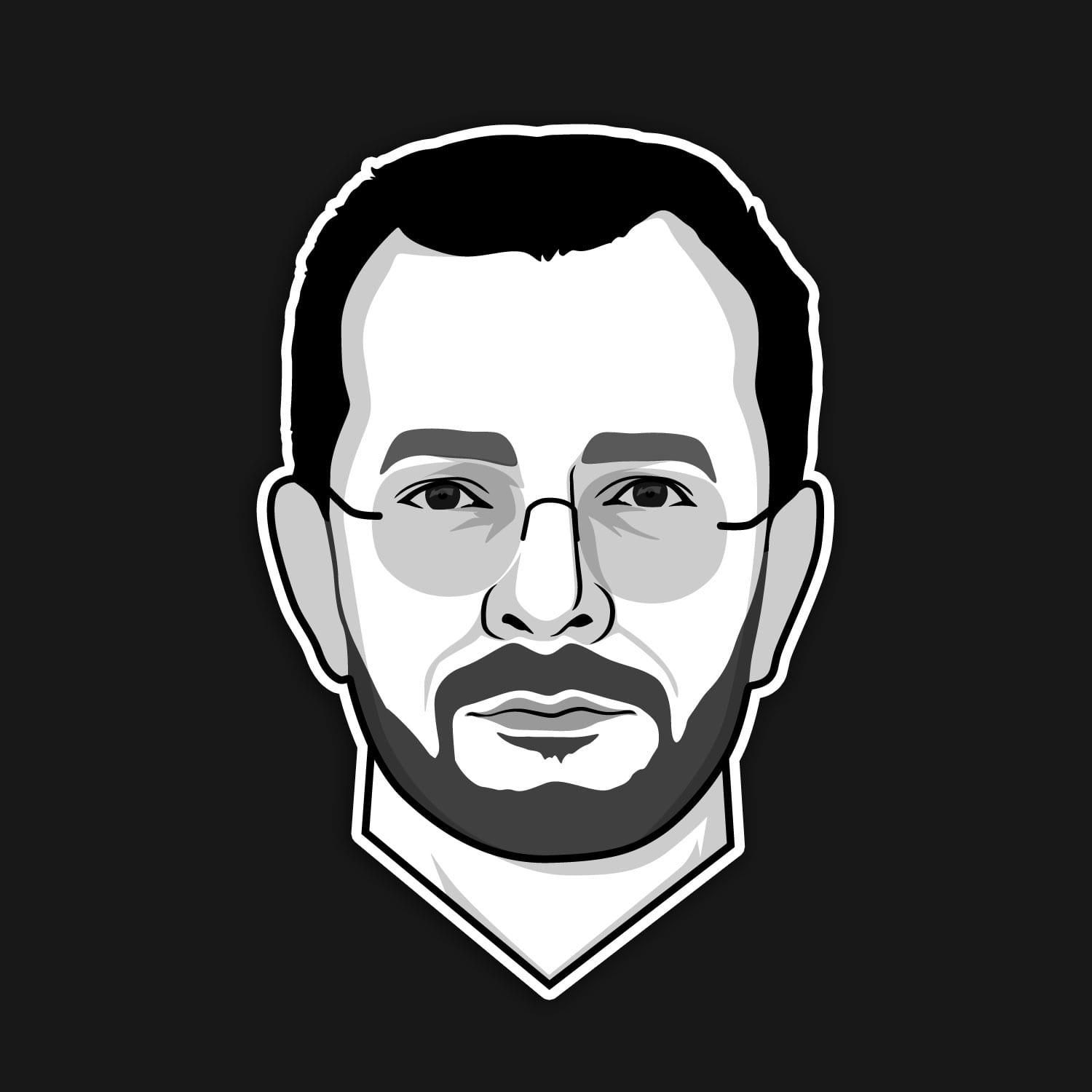